Categories of Disability under IDEA

The nation’s special education law is called the Individuals with Disabilities Education Act, or IDEA.  As part of making special education and related services available to children with disabilities in the public schools, IDEA defines the term “child with a disability.” That definition includes specific disability terms, which are also defined by IDEA.

The IDEA’s disability terms and definitions guide how States in their own turn define disability and who is eligible for a free appropriate public education under special education law.

The definitions of these specific disability terms from the IDEA regulations are shown beneath each term listed below. Note, in order to fully meet the definition (and eligibility for special education and related services) as a “child with a disability,” a child’s educational performance must be adversely affected due to the disability.

Autism means a developmental disability significantly affecting verbal and nonverbal communication and social interaction, generally evident before age three, that adversely affects a child’s educational performance. Other characteristics often associated with autism are engaging in repetitive activities and stereotyped movements, resistance to environmental change or change in daily routines, and unusual responses to sensory experiences. The term autism does not apply if the child’s educational performance is adversely affected primarily because the child has an emotional disturbance, as defined in #5 below.

A child who shows the characteristics of autism after age 3 could be diagnosed as having autism if the criteria above are satisfied.

Deaf-blindness means concomitant [simultaneous] hearing and visual impairments, the combination of which causes such severe communication and other developmental and educational needs that they cannot be accommodated in special education programs solely for children with deafness or children with blindness.

Deafness means a hearing impairment so severe that a child is impaired in processing linguistic information through hearing, with or without amplification, that adversely affects a child’s educational performance.

Emotional Disturbance (ED) means a condition exhibiting one or more of the following characteristics over a long period of time and to a marked degree that adversely affects a child’s educational performance:

(a) An inability to learn that cannot be explained by intellectual, sensory, or health factors.

(b) An inability to build or maintain satisfactory interpersonal relationships with peers and teachers.

(c) Inappropriate types of behavior or feelings under normal circumstances.

(d) A general pervasive mood of unhappiness or depression.

(e) A tendency to develop physical symptoms or fears associated with personal or school problems.

The term includes schizophrenia. The term does not apply to children who are socially maladjusted, unless it is determined that they have an emotional disturbance.

Hearing Impairment means an impairment in hearing, whether permanent or fluctuating, that adversely affects a child’s educational performance but is not included under the definition of “deafness.”

Until October 2010, the law used the term “mental retardation.” In October 2010, Rosa’s Law was signed into law by President Obama. Rosa’s Law changed the term to be used in future to “intellectual disability.” The definition of the term itself did not change and is what has just been shown above.

Other Health Impairment (OHI) means having limited strength, vitality, or alertness, including a heightened alertness to environmental stimuli, that results in limited alertness with respect to the educational environment, that—

Learn more about Other Health Impairment >

Specific Learning Disability (LD) means a disorder in one or more of the basic psychological processes involved in understanding or in using language, spoken or written, that may manifest itself in the imperfect ability to listen, think, speak, read, write, spell, or to do mathematical calculations. The term includes such conditions as perceptual disabilities, brain injury, minimal brain dysfunction, dyslexia, and developmental aphasia. The term does not include learning problems that are primarily the result of visual, hearing, or motor disabilities; of intellectual disability; of emotional disturbance; or of environmental, cultural, or economic disadvantage.

Speech or Language Impairment means a communication disorder such as stuttering, impaired articulation, a language impairment, or a voice impairment that adversely affects a child’s educational performance.

Visual Impairment Including Blindness means an impairment in vision that, even with correction, adversely affects a child’s educational performance. The term includes both partial sight and blindness.

What does “Adversely Affects” mean?

You may have noticed that the phrase “adversely affects educational performance” appears in most of the disability definitions. This does not mean, however, that a child has to be failing in school to receive special education and related services. According to IDEA, states must make a free appropriate public education available to “any individual child with a disability who needs special education and related services, even if the child has not failed or been retained in a course or grade, and is advancing from grade to grade.” [§300.101(c)(1)] 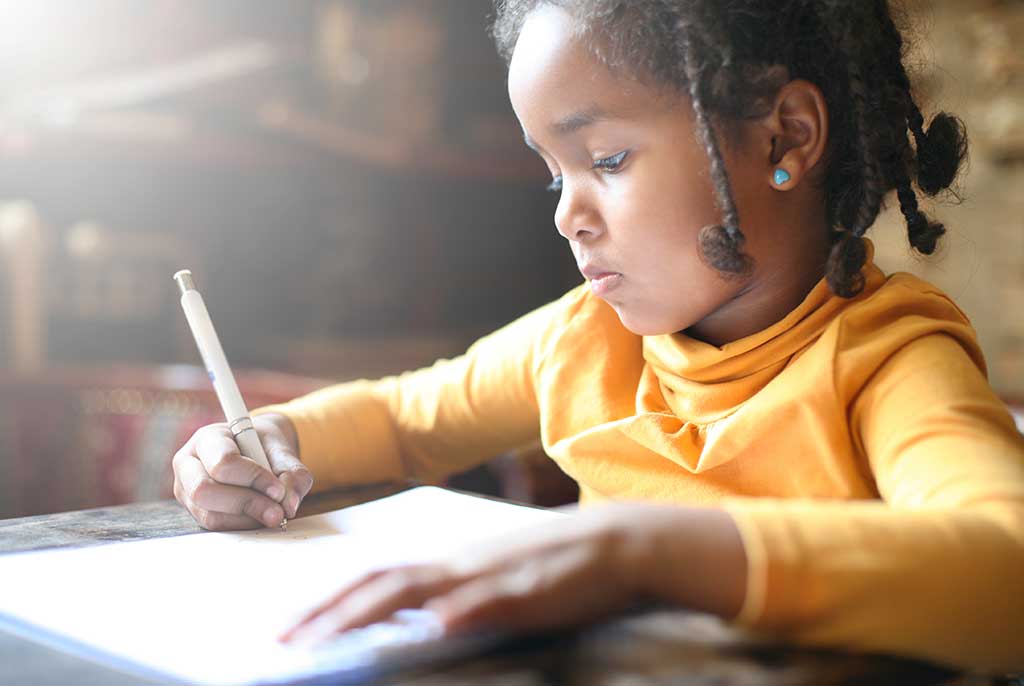